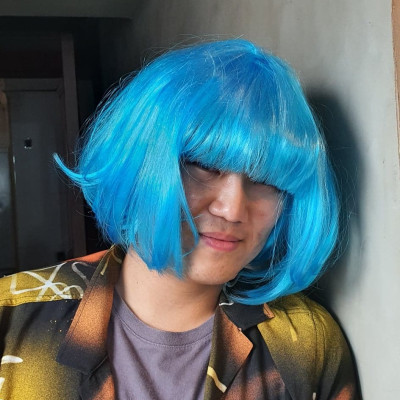 Dohyun is based in London, supporting students from art and design universities here and across the UK who face many hard but exciting challenges as Christians in their creative fields. His role as Arts Network Coordinator is twofold. One part of his role is to help art and design students nationwide to link their faith with their subject area. The second part of his role is being the staff worker for arts universities in London and helping students to run their societies and do campus evangelism. Dohyun’s prayer is that arts students will turn their eyes from themselves and their desires to Christ, submit themselves in obedience and worship of our holy God, reflecting His image more and more. He prays that they are filled with the joy of Christ and share His Good News while serving others. 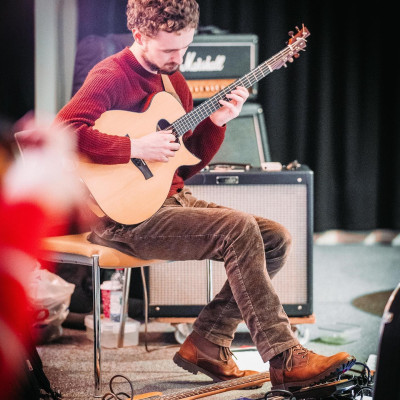 A (twice) graduate of the Royal Conservatoire of Scotland, Chris is a Glasgow-based guitar player that spends part of his time as a freelance musician and part of his time working with the Universities and Colleges Christian Fellowship. Originally from Edinburgh, Chris grew up benefitting from good local authority music initiatives and very supportive parents, before moving to Glasgow in 2012 to study jazz. Since then, Chris has been playing, recording and writing music under his own name and with others, as well as bringing to fruition his unique 5-string theorbed tenor guitar.

Whilst a student at the RCS, Chris benefitted enormously from the small Christian Union, where he was helped to think deeply about what creativity is, why it’s worth doing, and where it fits in the LORD’s world. Writers like Francis Schaeffer have helped persuade Chris of the beauty, dignity and robust reliability of the Christian worldview, and with that conviction Chris continues to work alongside students at the Royal Conservatoire of Scotland, the Glasgow School of Art, and across the country as part of the UCCF Art and Music Networks.

Dewi is the Part Time Arts Staff Worker for Cardiff and also works as a Freelance Sound Engineer and Music producer.

He studied Creative Music Technology at the RWCMD from 2008-2011 and during his time there was part of the Christian Union at the RWCMD which really helped him grow as a Christian and grasp the importance of evangelism and discipleship.

Working in the arts and entertainment industry has seen Dewi facing many of the unique challenges that are faced by Christians in the industry. He is passionate about helping prepare students to face these situations, and hopes to help the students to see how they can live and work in their own creative discipline in a way that brings glory to God and points others to Christ. 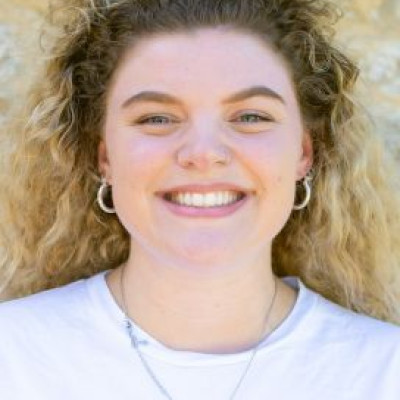 Millie grew up in Essex and first heard the gospel through her Christian family and the local church she attended all her pre-adult life. She is really thankful to look back over the years and see God’s faithfulness and that, even in her turbulent teenage years, God’s love and grace was steady and faithful even when she was not.

Millie studied Fine Art at the Arts University Bournemouth where she became really involved with the CU. God used this time, her local church and serving at her CU to really expose those places where she was not trusting Him and the double living she had become so used to. Millie is so thankful for the way the Lord used being a part of the CU in her own walk to bring her to know Him more, and thinks it is such a privilege that she gets to see Him at work in students now.

Millie is thrilled to be involved with CU ministry again and getting alongside students in Falmouth as they share the gospel on campus. Millie’s prayer is that they would grow in love and knowledge of the Lord Jesus, and that their love for Him and their friends would make sharing the gospel something they are really excited about.

Millie loves swimming in the sea, chatting, drinking tea and painting the nails of anyone who will let her. She lives in Falmouth with her sister, who is the coolest person she knows. 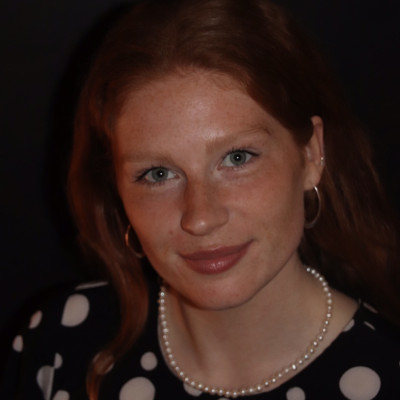 Hi! I’m Imo and I’m heading up the Arts Network in Manchester this year. I am currently a Relay worker for the Manchester Metropolitan University (MMU) which is where I studied graphic design (graduated 2021). I specialise in wayfinding design (which is the design of navigation systems which help people move around physical spaces) but have a big passion for the creative industries more generally.

As a relay worker I get to help the Christian Union of MMU meet students on campus where they are and give them the opportunity to respond to the person of Jesus. As well as this I get to huddle together with creative students in the city as we encourage one another in our passion for the arts. If you’re a creative student in Manchester, I’d love to hear from you!